Find out more about where we are and when we meet.

Or at least, shouldn’t it be obvious what a church believes? 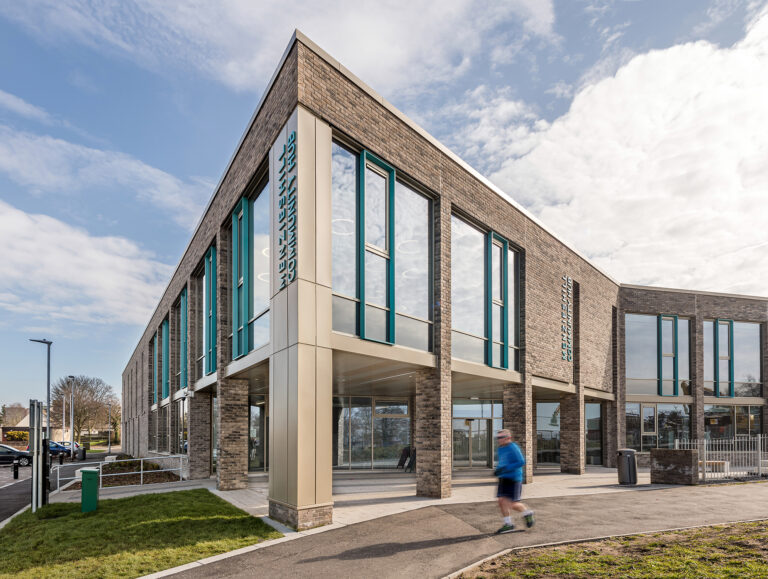 Should you decide to visit us, we promise you won’t be deafened by our praise band, amazed by our choir, or distracted by our stunning church architecture.

But you will receive a welcome. You’ll also join with a church in the city of Dundee that wants to come under the authority of God’s Word and approach him on his own terms, through Jesus Christ and by the Holy Spirit.

We meet every Sunday at 11am in the Ninewells Room at Menzieshill Community Hub. Most weekends we also meet before the main service at 10am to discuss what the Bible teaches about the Christian faith.

Click here to find directions to where we meet in Google Maps.

Every church website has a section telling you what they believe. But aren’t there certain things a church has to believe to be a church? You’d think so, but a dizzying variety of groups claim to be the church, all professing different beliefs.

Others want you to know that they alone remain on the rock, which has become so narrow that there’s only space for themselves, and, worryingly, it’s shrinking all the time, so most of them may soon fall off.

Having assumed that all churches would believe in God, Jesus Christ, and salvation for all who believe, you could be forgiven for feeling despair. One thing is sure, we all believe something. Even to claim not to believe is a creed of sorts.

As far as we’re concerned, the church’s convictions were settled long ago. Our job is to restate them. Given the competing claims of various groups to be the church that might sound like a tricky task, but it’s not so bad. That’s because throughout history there have always been people who departed from the church’s teaching while claiming to be still part of it.

When that happened, the church met in councils and assemblies to restate what the church believed. That’s why we have creeds and confessions, stretching right back to the early centuries of Christianity.

For many people this is proving to be a time of hopelessness. Here’s a short answer to a big question—Can we find hope without God?—from Andy Bannister of Solas. Visit Solas website for more short answer videos.